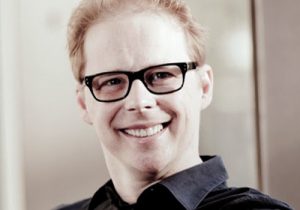 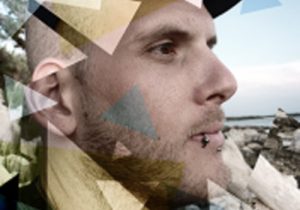 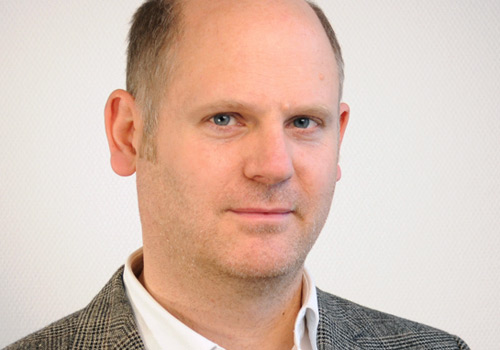 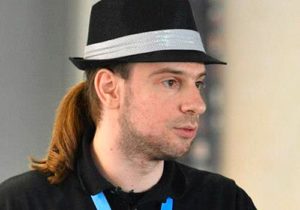 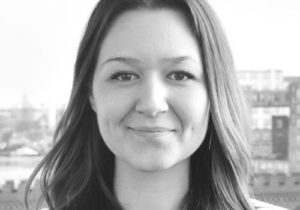 Martina started as a self-taught Web Designer in 2001. From the very beginning her approach was user-centered despite not being familiar with the now-common phrase of ‘user experience’. In 2007 she finalized her study in Psychology and started working in the field of clinical Psychology. It was at this point that Martina’s academic background and her passion joined and she started a career as UX Designer, being called “Conceptioner” at first. Since then Martina has not only contributed to the digital and service ecosystems of many recognizable companies (e.g. eBay, PayPal, Emirates Airlines, Volkswagen, Telekom and many more), but she also helped selected Start-ups in Europe, by forming and driving their Research, as well as contributing to their product or service strategy and definition. 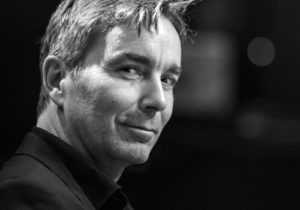 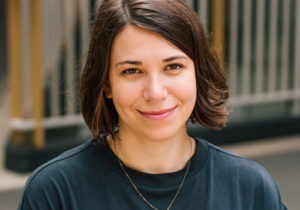