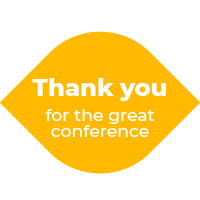 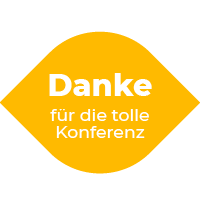 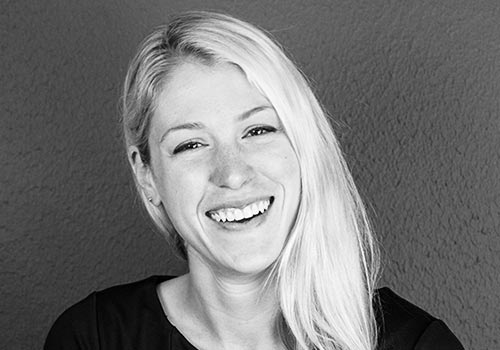 Broadly speaking, companies have three stages of development: infancy, those awkward teenage years and — if they survive the trials of adolescence — adulthood. An infant startup is so drastically different from its adult incarnation that they can be considered different companies. Each will have a unique mission and culture.

Scaling isn’t just about making what you have bigger. An ant can’t be scaled to the size of an elephant. Because the internal structure is fundamentally different. Instead, companies have to evolve. But companies aren’t living, breathing organisms. They’re collections of people — families, tribes and civilizations. So how do you scale a team of two to twenty? The answer starts over 2,000 years ago in Sparta.