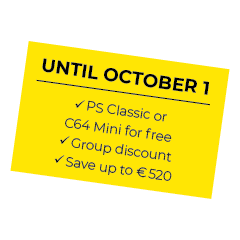 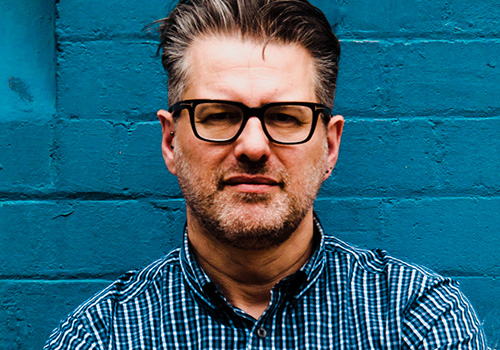 Andy Clarke is a well-known digital designer, speaker, and writer, based in the UK. His designs have helped companies around the world to increase their sales pipeline and revenue, and charities to increase the amount they receive through donations.

Andy founded Stuff & Nonsense, one of the best-known digital design studios, where he designed for Disney Store UK, Greenpeace, SunLife, and WWF.

Andy’s been called plenty of things since he started working on the web. His ego likes terms such as “Ambassador for CSS,” “industry prophet” and “inspiring,” but he’s most proud that Jeffrey Zeldman (the godfather of web standards) once called him a “triple-talented bastard.”

All talks by Andy Clarke from previous conferences

All talks by Andy Clarke from previous conferences

STAY TUNED WITH OUR NEWSLETTER!

UX Design
All about user experiences

The webinale grows day by day.
We will inform you about all major updates and specials.